HumanWare is the global leader in assistive technology for people who are blind or have low vision. HumanWare offers a wide range of innovative products, including the BrailleNote Touch, first Google certified braille tablet, the iOS compatible Brailliant braille displays, Victor Reader®, the world's leading family of digital audiobook players, the unique Prodigi® family of desktop and portable vision and reading systems, and the ultra-portable explore line of electronic handheld magnifier. 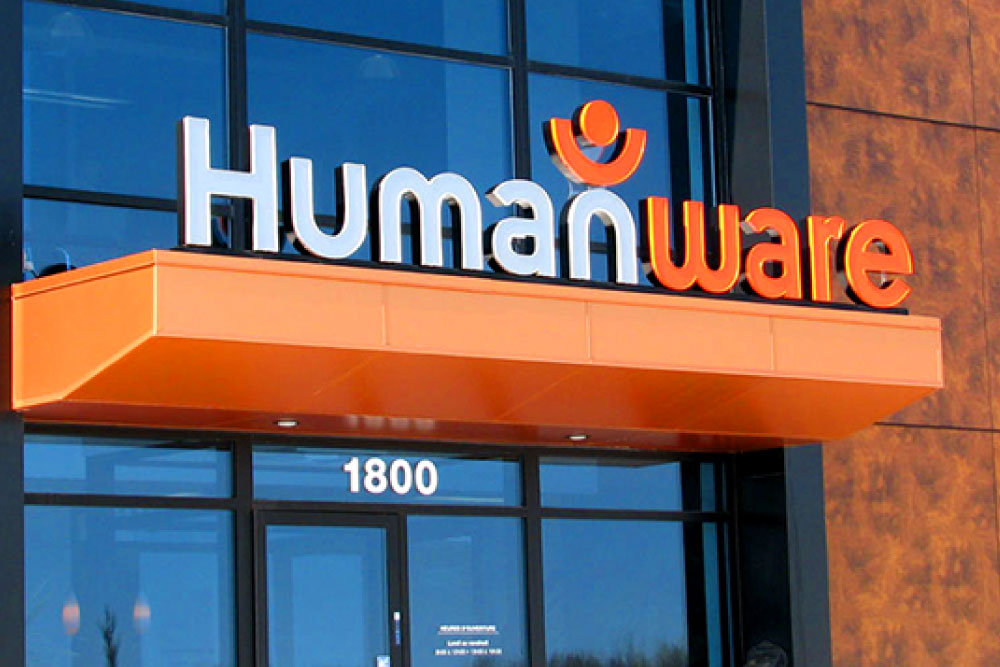 Condat Christophe - President of the council

Mr. Christophe Condat is the CEO of the Instruments Division of Essilor International, the largest manufacturer of ophthalmic lenses for vision correction and protection. Based in Paris, Mr. Condat joined the French international group in 2004 as head of the supply chain for all divisions.

Previously, Mr. Condat was President of Stereo Optical for 10 years, after having led Delamare Sovra for 15 years.

A graduate of ESSEC Business School, Mr. Condat is recognized worldwide for his outstanding qualifications in business development, corporate planning, management, product development, strategic planning and is a visionary recognized by the entire medical device industry.

Throughout his distinguished career, Mr. Condat has served on several boards of directors of international companies spanning various technological fields.

Anne-Laure Guillon is VP Finance of the Instruments Division of Essilor International.

Ms. Guillon joined EssilorLuxotica, the largest group in the optical industry, in 2012 as Consolidation Manager. She then became Vice President Finance of the Nikon-Essilor Joint Venture in Japan in 2015.

Ms. Guillon is an important member of the executive team, particularly during the implementation of strategic plans, performance monitoring, cost-benefit analysis and new financing for business development.

Ms. Guillon graduated from ESCP Business School in 2008 with a major in Audit and Management Control.

Mr. Cohen-Tannoudji holds a Master’s degree in Quantum Mechanics from the École Normale Supérieure and an MBA from INSEAD. He has 10 years of consulting experience with the Boston Consulting Group, as well as 12 years in innovation management at Essilor, and has built a strong career in innovation development that has earned him peer recognition.

In addition to being a historian and author of several publications in his spare time, Mr. Cohen-Tannoudji holds lectures in many large cities around the world.

Mr. Gilles Pepin is CEO and founder of HumanWare. Over the past 30 years, he has built a solid reputation in the field of technology and in the world of visual impairment.

Prior to founding HumanWare, Mr. Pepin worked as a consultant for an engineering firm, where he carried out several projects in computer science, telephone and telecommunications. He then joined the Institut Nazareth et Louis-Braille where he took his first steps in adaptive technology.

Mr. Pepin is or has been a member of several boards of directors. He is a regular speaker at international conferences on visual impairment and technology. He also works as a coach and/or mentor for entrepreneurs in the technology sector.

Bruce Miles is the President of HumanWare, and for the past 5 years has been leading the company’s global efforts in pursuit of its mission to “Enable those with vision loss to fully participate in society”.

He has been in senior executive roles in diverse industries for more than 25 years, including 13 years in the optical sector with EssilorLuxottica. Bruce advises on two other boards, The Assistive Technology Industry Association since 2016 and Goodmaps "Maps with a Mission".

He is a Chartered Professional Accountant and holds an MBA from McGill University.

Connect with Bruce at bruce.miles@humanware.com